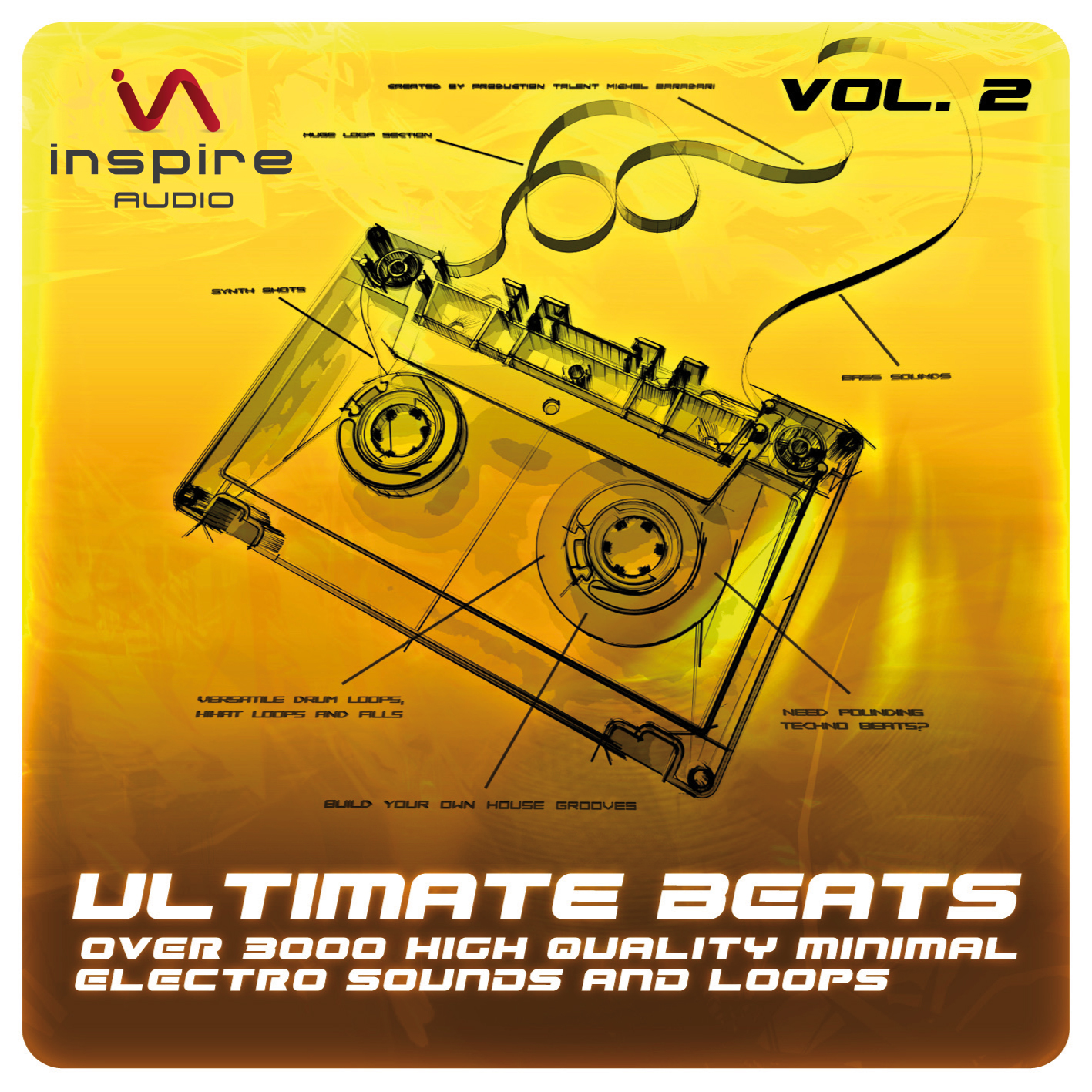 Since its release in 2008, „Ultimate Beats“ has evolved becoming an allround specialist among todays sample libraries. Many well-known producers such as Gregor Tresher and Stephan Bodzin gave their recommendation and value, that this sample pack offers everything not just to build respectable beats, but to produce entire tracks with it. „Ultimate Beats Vol. 2“ sets the bar even higher and offers even more sounds and even more loops than its predecessor. Next to a diversified collection of different bass drums, claps, snares, cymbals, percussions, FX as well as powerful bass and synth sounds, also the successor again offers a huge loop section that meets all requirements with its fresh loops and is likely to cause tingling in the hands of Electro, Techno and Progressive House producers. All samples are produced at highest level to give the sounds maximum assertiveness. 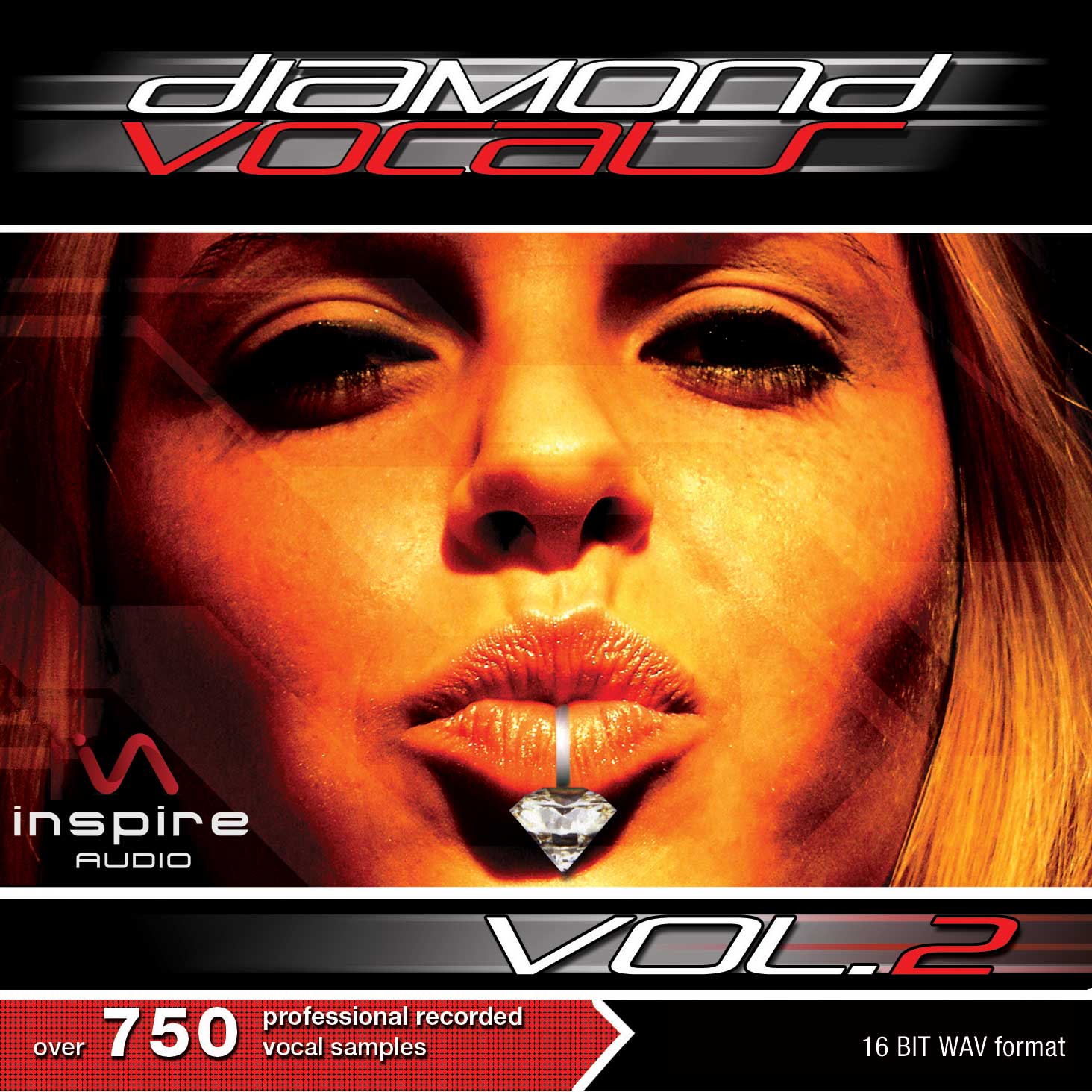 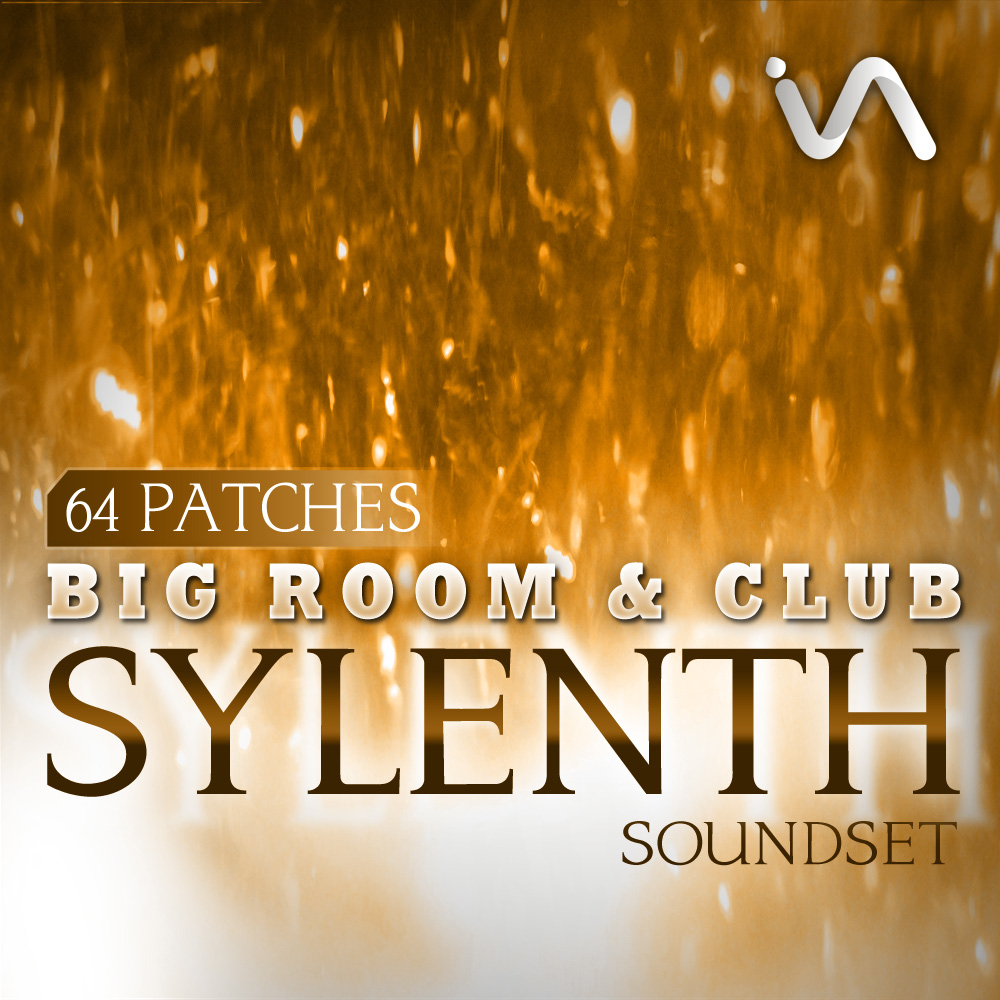 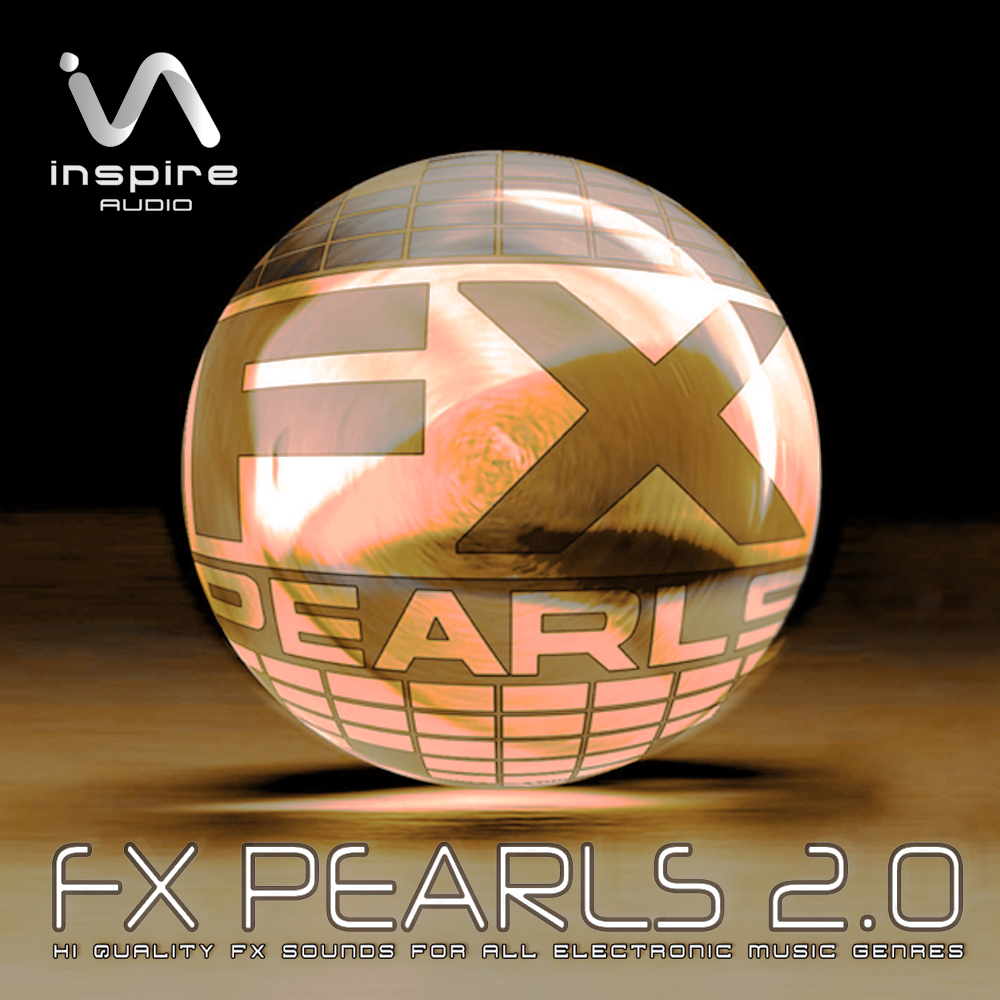 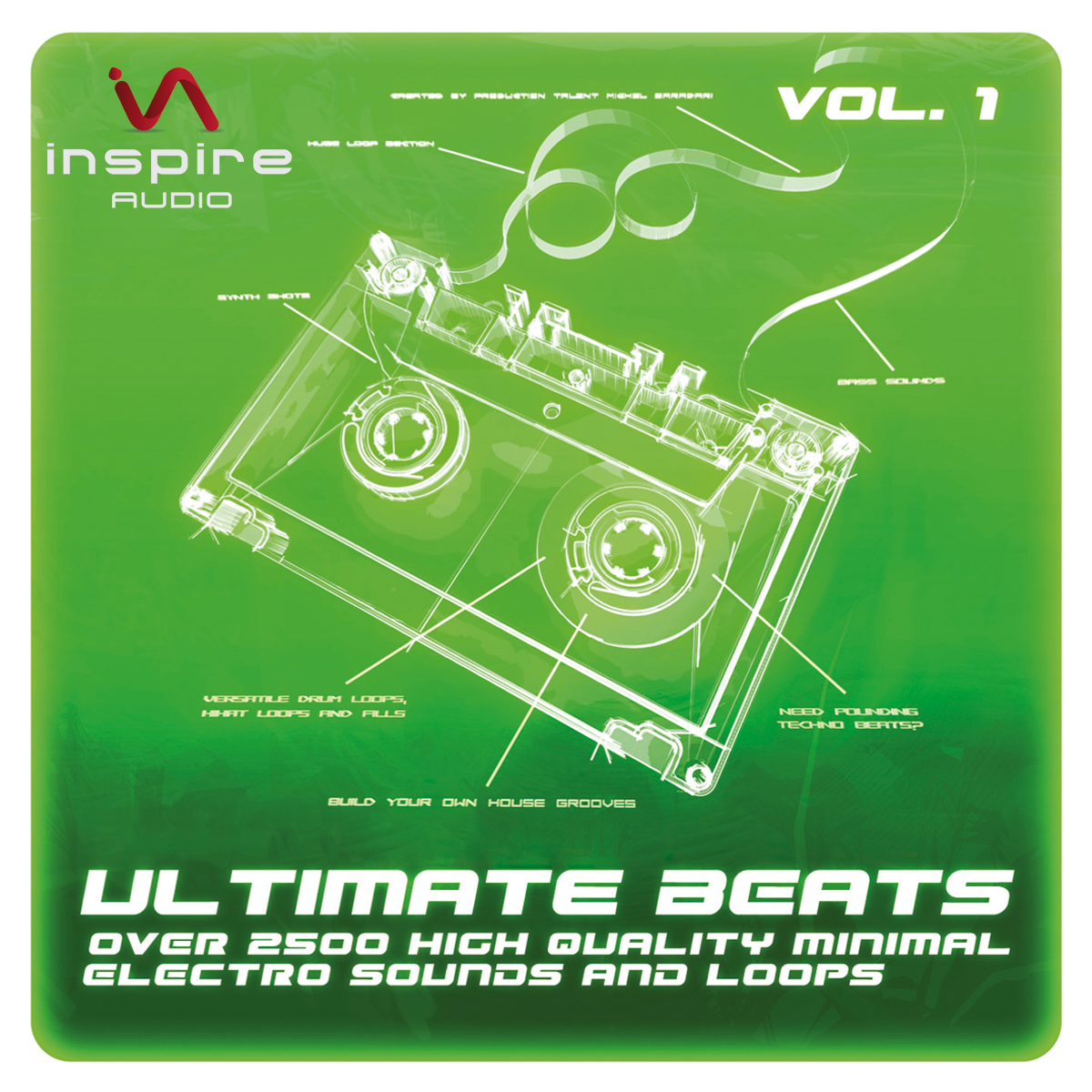 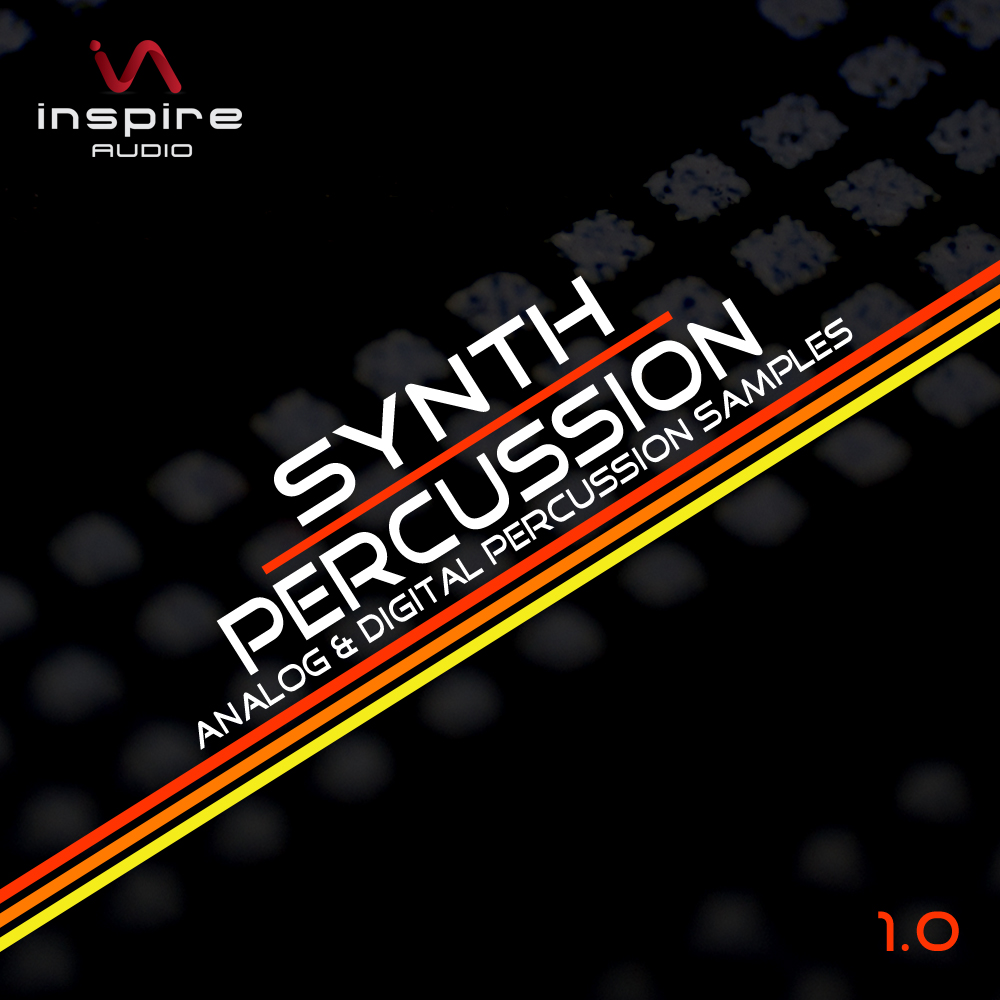 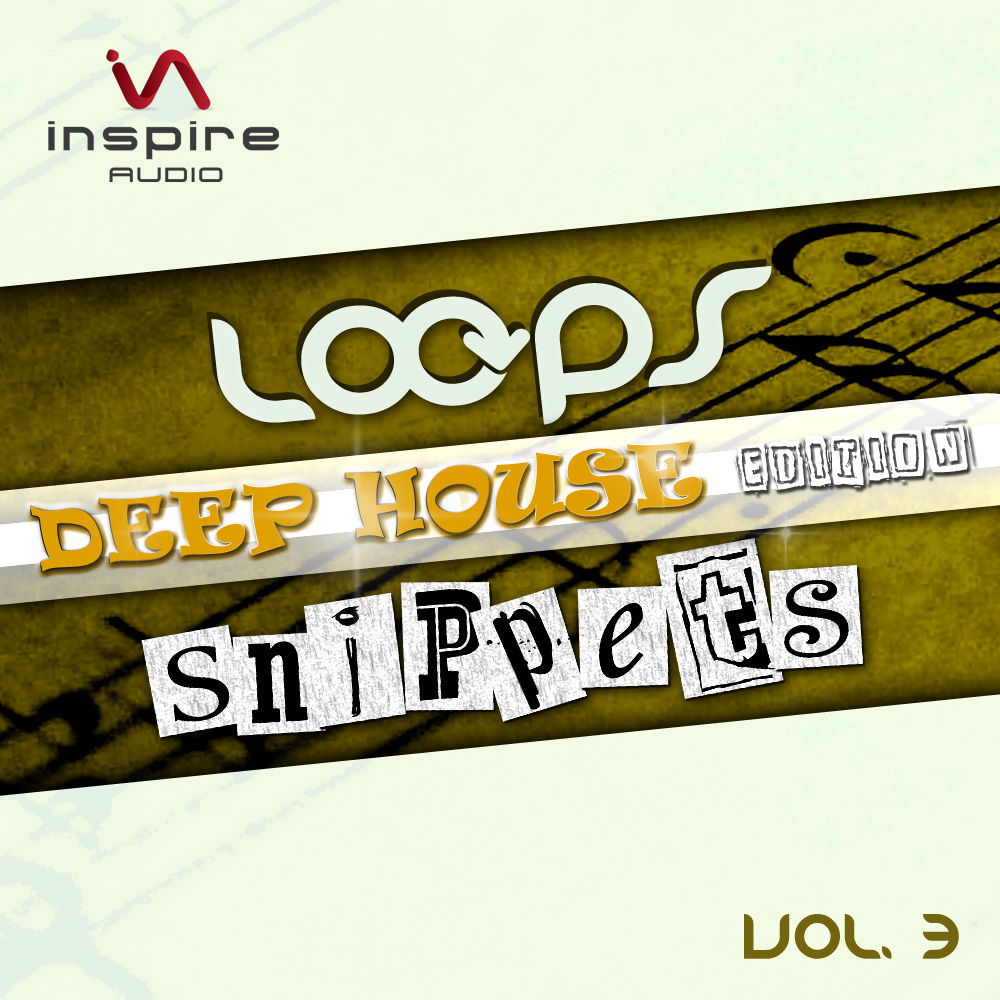