This room of the week looks like a spaceship control center. Producer Jürgen Driessen from Germany built his own studio gear wonderland. Good news, that he sent us a bunch of pictures of this stunning setup and we’ve had the chance to catch him for a little interview. Check this out!

Hey Jürgen, we were overwhelmed by the pictures that arrived through our mail-adress info@dj-rooms.com and we’re glad to have feature your room in the gallery.
Tell us, when did you start producing your own music? “I started in the year 1994. I played records formely known as PERGON and with my live act alias Acrid Abeyance & Exit „EEE“.”

Great, so that’s 18 years in electronic music experience, tell us more: “I’m an artist, producer and sound-label owner (PlusMinus Recordings) and had several worldwide appearances at the Love Parade, Tribal Gathering (UK) and Nature One. Various productions and recordings have been released on Harthouse, Twisted, XL Recordings, Hooj Choons, Alphabet City and Finger Lickin´ among others. I must have a few hundred releases to date, including several chart entries plus roughly the same amount of remixes for acts such as Frankie Goes to Hollywood, Armand van Helden, or Green Velvet. And I founded Inspire Audio in 2003, a new home where DJs and producers can find fantastic sample packs.”

So you’ve already collaborated with a lot of artists? “I worked with Tony Hadley (Vocals Spandau Ballet (80′s) in the studio and had collaborations with Marc Romboy, Oliver Klein and Remixes for  Frankie goes to Hollywood , Armand van Helden, Green Velvet to name a few.”

Beside your awesome collection of hardware, we’ve seen a shelve of vinyl records. Do you still collect them? “Hm. I’ve had about 20.000 records. Sold most of them and own about 5.000 at the moment. Times changed – Most of us choose Spotify or Youtube to listen to the daily dose of music.”

Can you give us an excerpt of the equipment you use in your studio? “Someone asked me in the 90ies whether i’ve copied the list by Touched by Sound. But its not that much 😉

Wow, I think that’s one of the biggest lists we’ve seen on DJ rooms so far. What is your favourite piece(s) of the studio? “I do work with almost everything in the studio. And I’m  really open minded for new stuff. But my favourite pieces are my first synth Sequential Circuits Pro One, or that fat analog filters of my MS20 and of course my two classic TB303s and the TR 808. My current favourite is my Manley Massive Passive EQ.”

And to complete our little Q&A, what is your all time favourite record? “omg, there are so many to choose from. I think i would pick OMD : Enola Gay, my favourite Band.  I was even asked to to a remix for them. The track Tomba Vira – The Sound Of Oh Yeah (Oliver Klein Rmx) contains the original outtakes.” 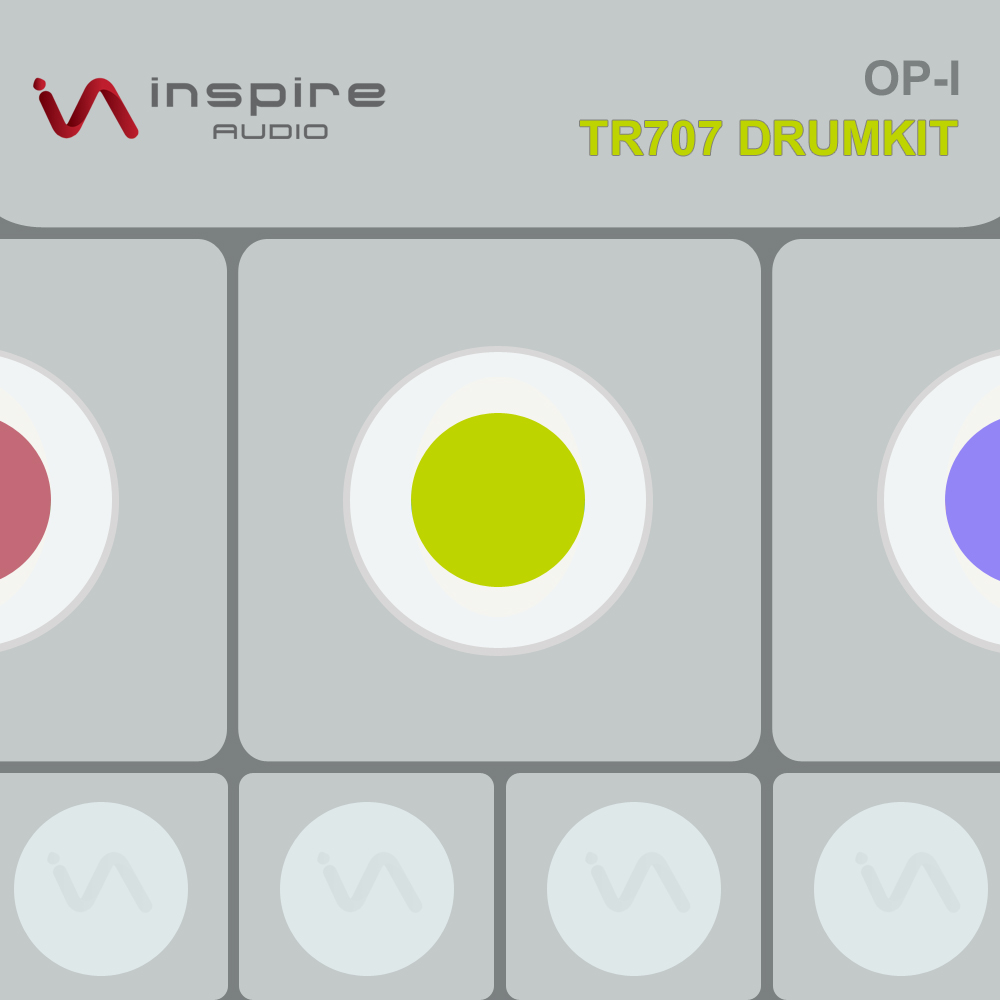 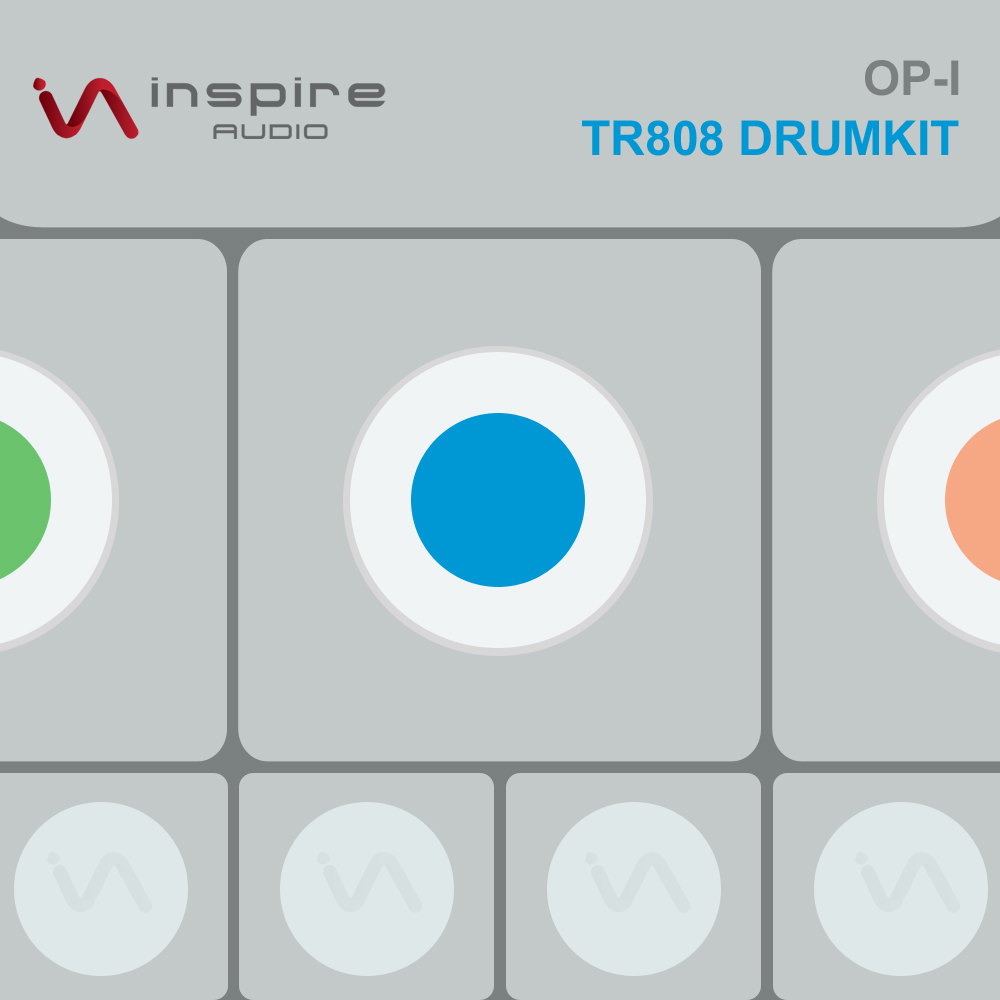 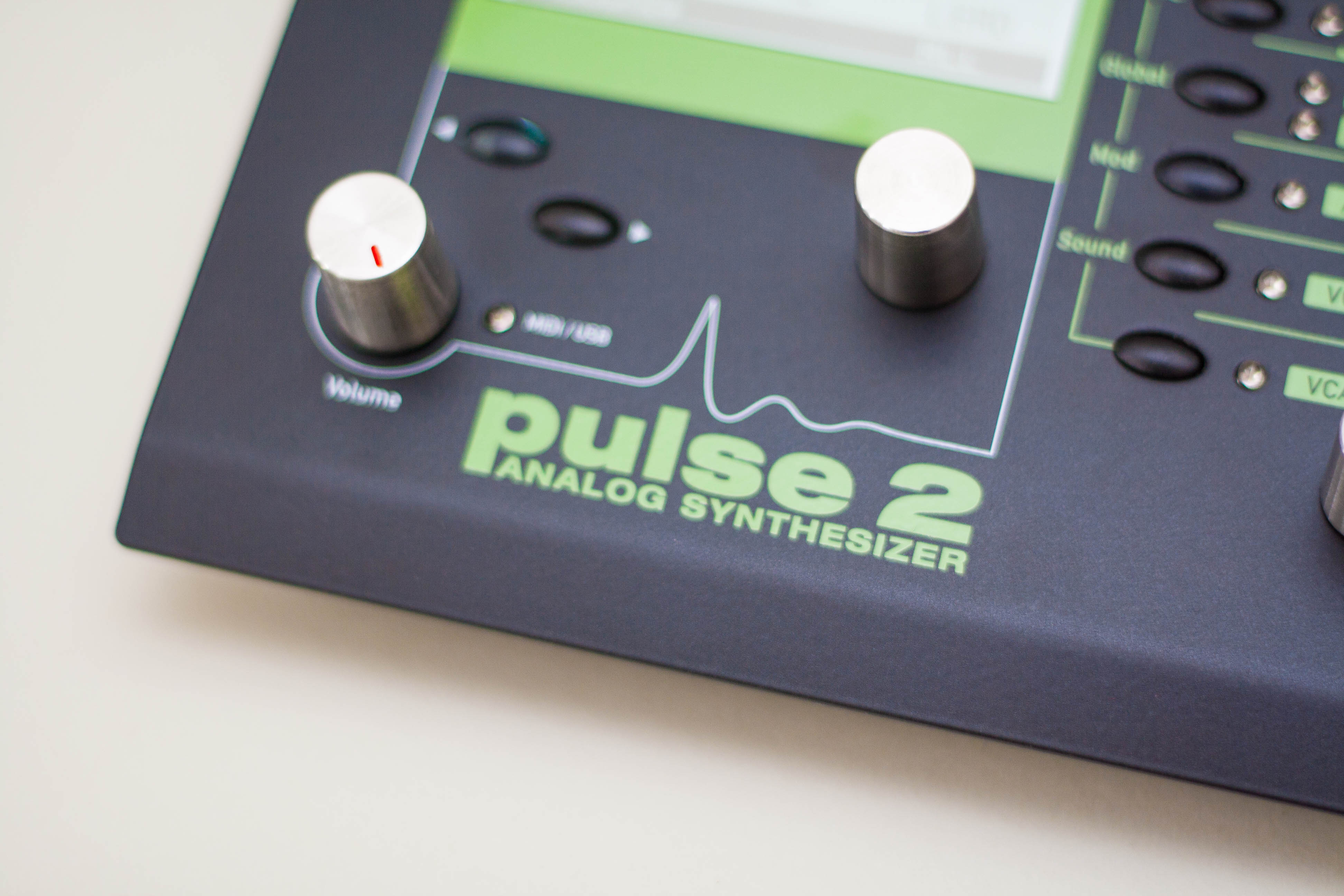